Wondering what the difference is between embroidery vs monogram? If you’re looking to buy an embroidery machine and you’re wondering whether it’s the same as a monogramming machine, this blog post shares all you need to know about embroidery and monogramming.

Embroidery vs monogram: what’s the difference?

Is monogramming and embroidery the same?

Monograms are the actual logo/symbol that’s designed from two or more letters, whilst embroidery is the actual finished monogram that has been stitched onto the product.

They’re usually both referred to as the same thing but strictly speaking, they’re not. Not all monograms are embroidered- a monogram is simply the design.

Can you monogram with an embroidery machine?

Can you monogram with a regular sewing machine?

Why is it called a monogram?

Monograms date back to Roman and Greek times.

Why do people monogram?

Businesses and sporting clubs tend to monogram, as a way to easily identify their company and to sell merchandise to staff and supporters. Sports fans love wearing their favorite team’s monogrammed cap, especially baseball and basketball clubs!

You might also see monograms on luxury hotel towels and bathrobes which indicates wealth and luxury.

Traditionally, monograms were used to identify ownership of an item.

Can you monogram caps and hats using a regular sewing machine? 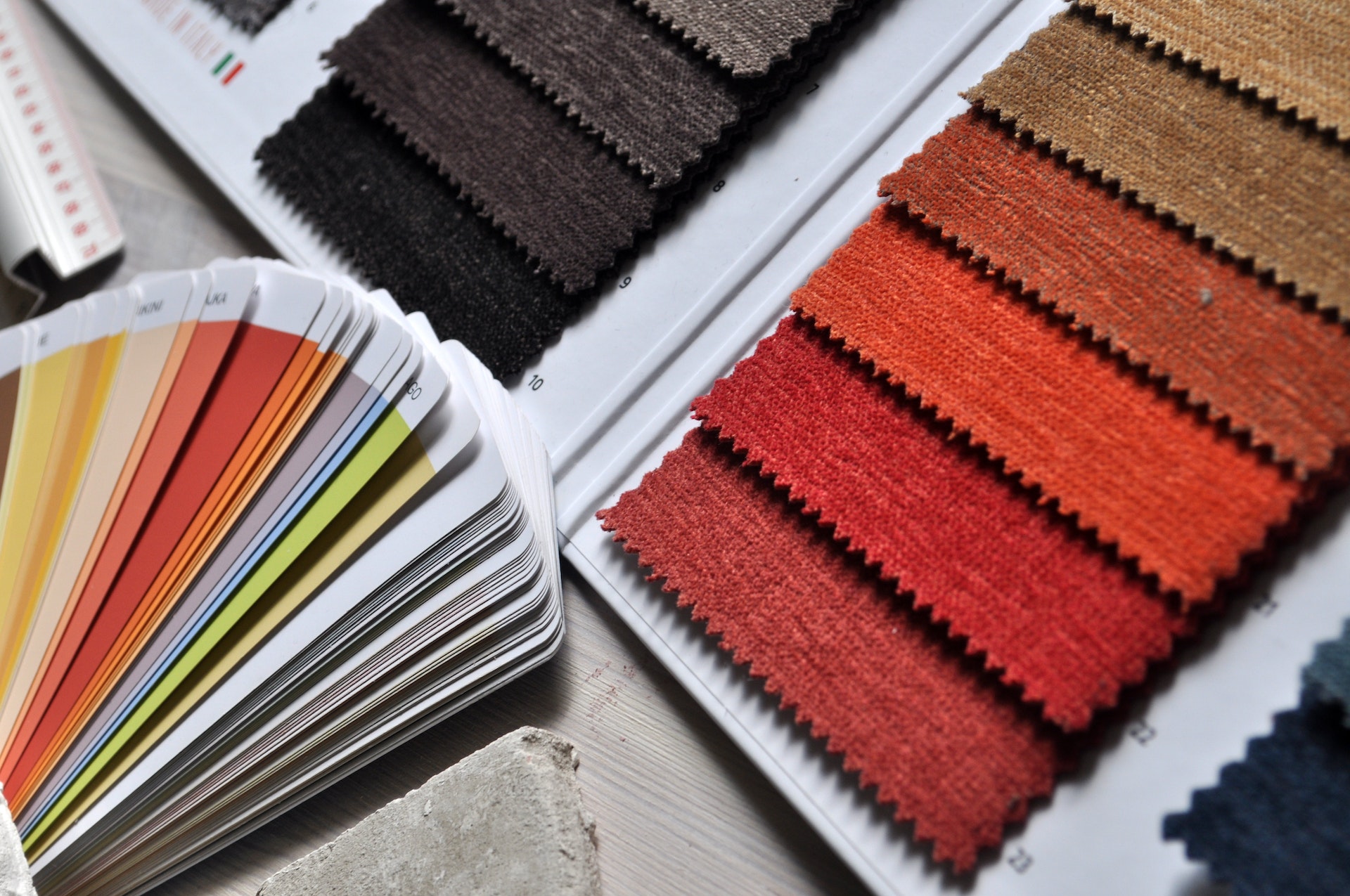 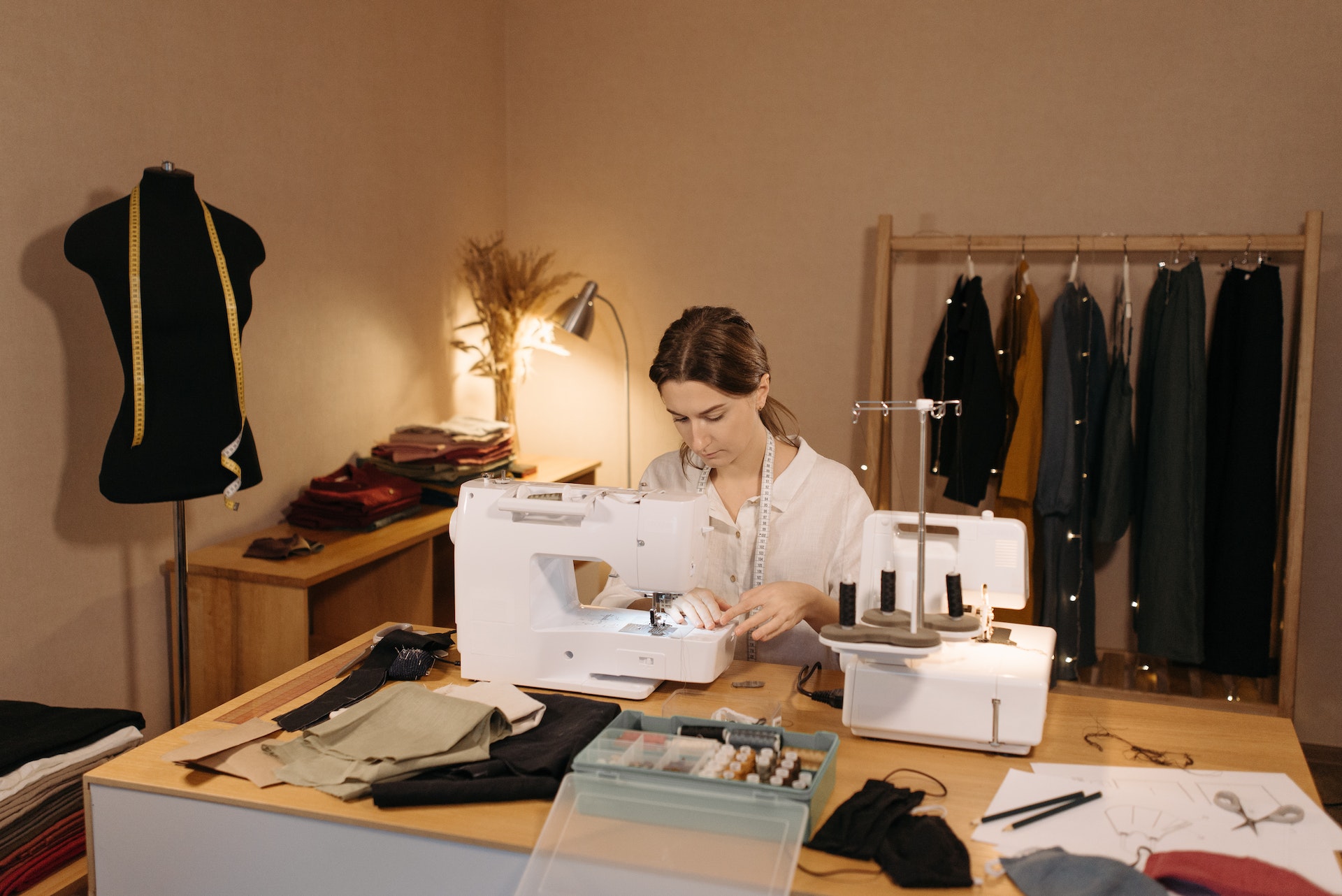